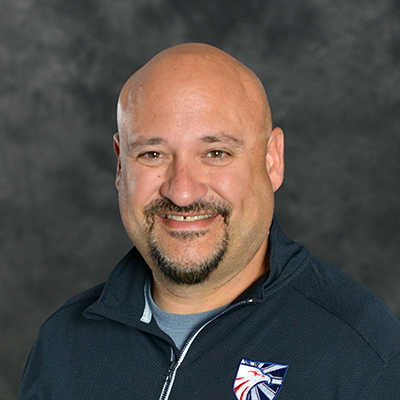 A US Army Veteran, injured in early 1986 during a training exercise, Jack began cycling and discovered Ride 2 Recovery in 2010. After participating in the first 9/11 Challenge in 2011, he created and ran Honor Ride Hudson Valley, NY for 3 years and continually promoted R2R to raise awareness for the program. In April 2013 Jack was brought on board as the Honor Ride Operations Director. Since then, he has assisted his team in planning and executing Honor Rides across the country, raising awareness and funds so that R2R can provide programs and equipment to our nation's recovering heroes