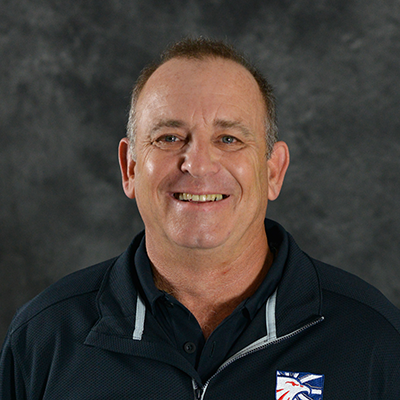 Peter joined Project Hero in 2016 after working as an independent marketing communications consultant and in agency and corporate public relations. His experience includes work with leading agencies, multi-national brands, national non-profit organizations, professional service providers and entertainment companies.  He began his career as a Disney character and his credits include the 1984 Olympic Games Ceremonies, 1994 World Cup, the Long Beach Aquarium of the Pacific, IMAX at Caesar’s Palace and Snoop Dogg’s Player’s Ball and numerous others.  Peter fell in love with cycling while doing publicity for the Wheat Thins Mayor’s Cup in 1985 and is also a soccer player and musician.