“You guys should put on a mountain bike race.”

That simple statement from a Monterey bike shop owner in 1990 was the genesis for the Sea Otter Classic.

Co-founders Frank Yohannan and Lou Rudolph hosted the inaugural Laguna Seca Challenge on April 6 & 7, 1991. There was a total of 350 athletes and 150 spectators. Today the event hosts over 9,600 athletes and 72,500 fans. In 1993 the event was renamed the Sea Otter Classic and is now universally regarded as the world’s premier cycling festival.

Known as a sprawling and energetic “celebration of cycling,” Sea Otter is cycling’s North American season opener. Professional and amateur athletes alike make the annual pilgrimage to Sea Otter to participate in some of the sport’s most competitive and enduring events. Hundreds of pro cyclists, including national, world, and Olympic champions, attend Sea Otter to race and meet with fans.

Most of cycling’s racing disciplines are represented including mountain bike cross country, downhill, dual slalom, and short track racing. Road cyclists compete in circuit, criterium, and road racing. Also offered are a number of non-competitive recreational events for riders of all ages.

The Sea Otter Classic is located in Monterey County, one of the most popular tourist destinations in the world. 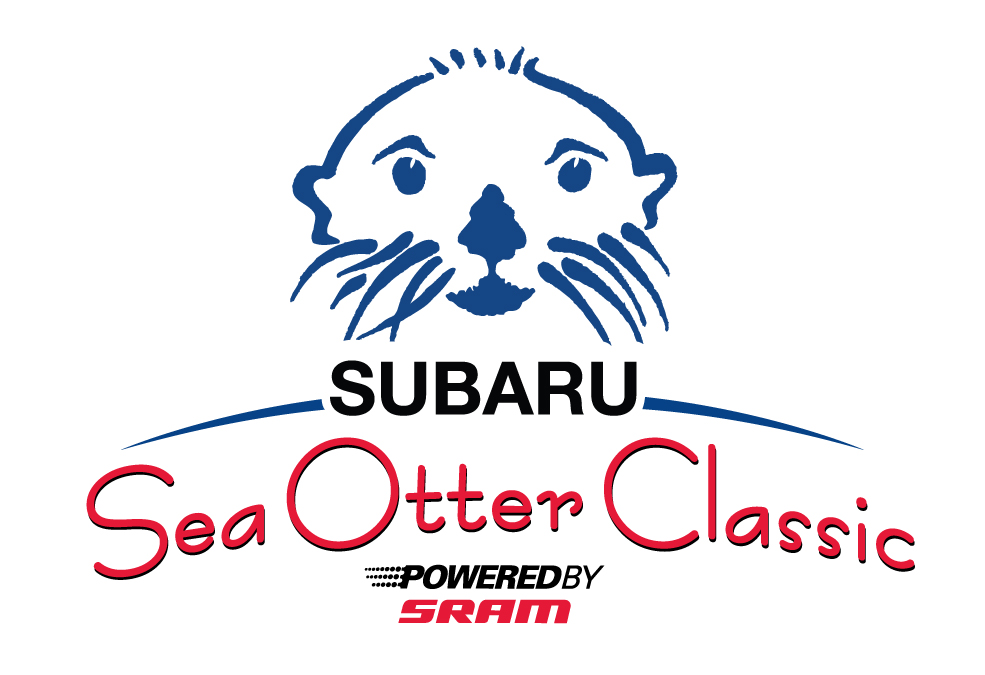